The importance of industry for society 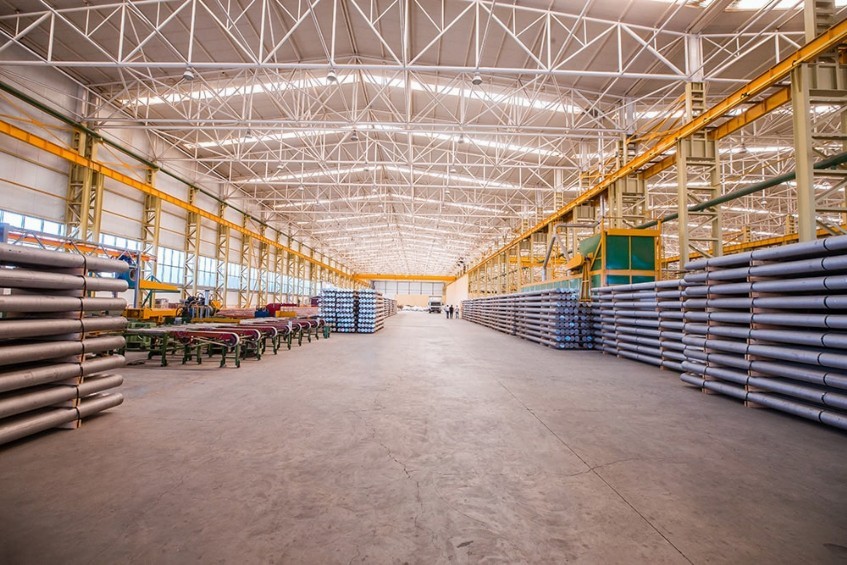 Like many large economies in the world, Brazil is based on three main pillars. Agriculture, the industrial sector and the tertiary sector, which includes trade and services.

More than 90% of Brazilians consider that the industry has a prominent role in the economic and social development of Brazil. The sector ranks first among the most important for the country's growth, in a survey carried out by the National Confederation of Industry (CNI).

Because the industry is important for Brazil

- EMPLOYMENT GENERATION: Industry is an important source of job creation. Even with the country's economic crisis, with industry being one of the sectors that suffered the most, it still plays an important role in the development of the economy.

- IMPROVEMENT IN THE PEOPLE'S LIFE STANDARD: the generation of employment by the industries is an opportunity for workers to qualify and seek advanced knowledge, which results in a financial and quality of life improvement.

- TECHNOLOGY DEVELOPMENT / INNOVATION: The industries bring progress and advancement in innovation and technology to the place where they are located, it will always seek and give space for new visions and ideas.

- REDUCTION OF REGIONAL INEQUALITIES: An industry is a sign of development in the region where it is functioning, which causes a given state or municipality to increase its development index, equaling the more developed regions. 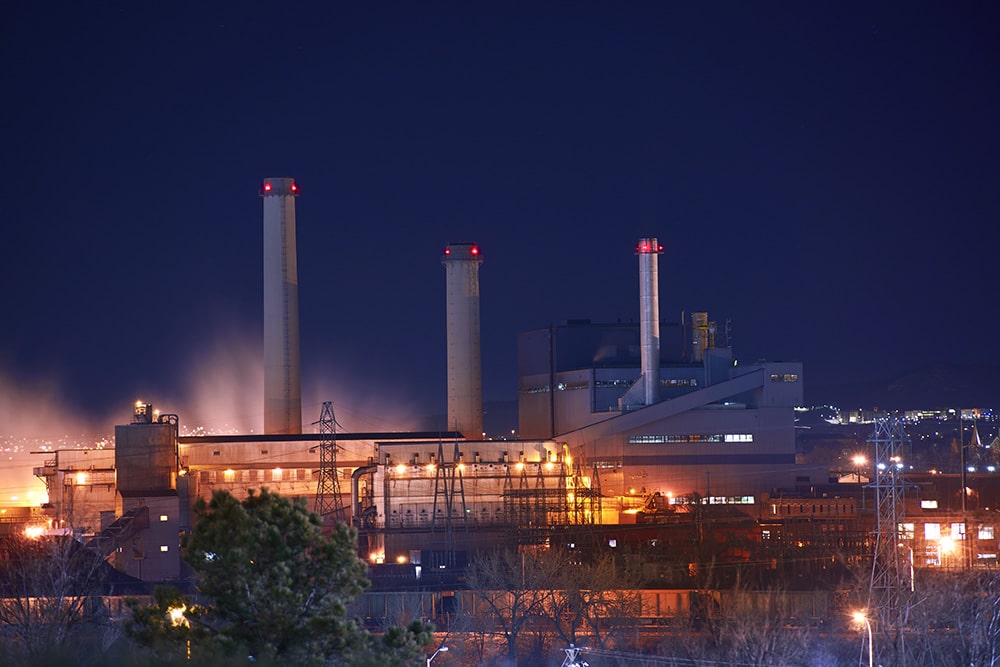 After a difficult 2019, the Brazilian industry started showing signs of recovery in January this year. The sector's real turnover increased by 1.5% compared to the previous month, and Installed Capacity Utilization (UCI) reached 78%, an increase of 0.4 percentage point compared to December - seasonally adjusted data collected by the National Industry Confederation (CNI).

But, behold, the crisis of the new corona virus suddenly arrived, and all the optimistic predictions were broken. Now, the outlook is that the country's growth this year will be negative, culminating in an unprecedented economic recession. In this new scenario, the industrial sector, the largest job generator in the country, will be the most affected.

In this context, the CNI presented to the Executive and Legislative authorities, a set of 37 emergency proposals - formulated in partnership with state federations and with the National Industry Forum (FNI), which brings together 60 sectorial associations - with measures that the sector considers crucial for the mitigation of the effects of the serious economic crisis that is foreshadowed on the horizon. The proposals focus on the areas of taxation, monetary policy, financing, regulation and labor legislation.

Industry in the country's recovery

In the evaluation of businessmen and specialists, the economic crisis resulting from the new corona virus occurs at a crucial moment for the Brazilian industry. Not only in relation to the deindustrialization process that has taken place in recent years, but also because there are several challenges yet to be overcome.

Apart from the current crisis, it is necessary to bear in mind that the health of the industry will be decisive for Brazil to be able to recover from the damage caused by the virus and resume the path of economic and social development that was foreshadowed before the outbreak of the pandemic.

The development of public policies focused on the industrial sector will be a fundamental step for the Brazilian economy to grow again. And this process, today more than ever, will have to be based on increasing the sector's productivity. 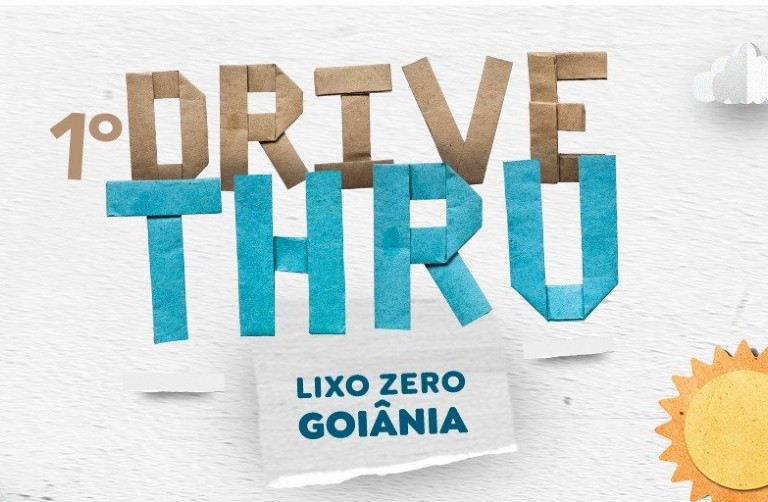 To commemorate the National Day of Zero Waste, a drive-thru was set up to collect recyclable materi…

In the US alone, 660 million needles will be needed to inoculate the entire population An unintende…