What happens to rivers that receive untreated sewage? 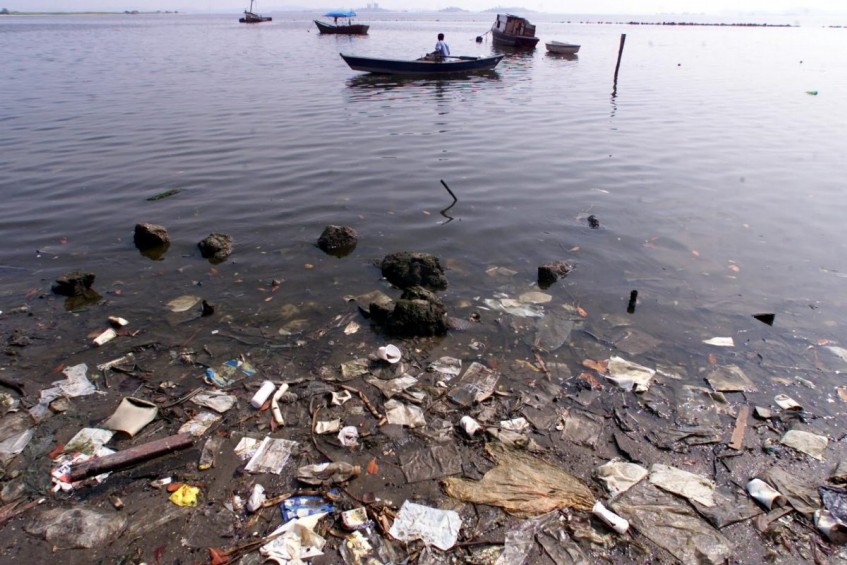 Tietê, Pinheiros, Velhas, Iguaçu, Ipojuca, Arrudas, São Francisco, Capibaribe… The list of rivers polluted by Brazil is huge. Almost all major Brazilian cities have one. But where does this pollution come from? Why are these rivers polluted?

The answer to these questions can be summed up to: this pollution has as one of the main factors the incorrect discharge of domestic sewage in water courses, generated by the lack of basic sanitation in Brazil. Currently, Brazil only treats 43% of the sewage it generates. Much of the sewage generated is collected from homes.

This situation creates serious problems for the environment and for the health of the population, and impacts on the country's development. In 2013, SUS spent R $ 125.5 million to treat patients with infectious gastrointestinal diseases. These resources could be invested in other areas if there was adequate sanitation in the country.

But health problems and infections are just one of the problems caused by the incorrect discharge of sewage into water bodies. Do you know everything that can happen to a river that receives untreated sewage? Follow the reading and learn more about the topic.

Pollution of rivers is not caused only by the incorrect discharge of sewage into water bodies. To begin with, we must emphasize that the pollution of rivers does not occur only due to the discharge of sewage in its flow. Pollution is considered to be any action that alters the physical, chemical and biological characteristics of a river that can generate environmental and health imbalances.

Thus, depositing garbage in rivers can also cause problems for their “survival”. Without taking us too long, the deposition of garbage can cause siltation, that is, a decrease in the depth of the river, due to the greater presence of solids.

The dumping of toxic substances in the river is also considered pollution. This action is very motivated by mining. It is very common, in this part, to remember history lessons in which one of the devices to find gold was the use of mercury.

However, in addition to the action of the prospectors, we can also add agribusiness, a sector based on monoculture that is highly dependent on pesticides. The pesticides used in the crop can drain into rivers due to rain, or their incorrect use, contaminating groundwater and surface water.

In the two actions mentioned above, the lives of fish and other animals that drink from the river water are compromised by pollution. However, increasing life in rivers can also create problems. Continue reading and understand the consequences of dumping sewage into rivers.

Eutrophication: one of the consequences of sewage dumping into rivers

Eutrophication is caused by an increase in nutrients and organic matter in water bodies. This process generates an increase in aquatic plants and algae, called phytoplankton.

In eutrophication, there is the growth of microorganisms, which will decrease the concentration of oxygen in the rivers, causing the death of fish.
The increase in algae and plants in the water body will reduce the amount of oxygen available in the water, making it difficult for fish and other aquatic living to survive. In addition, algae generally accumulate on the water's surface, preventing sunlight from entering, making it impossible for organisms to photosynthesize.

In eutrophication, the environment produces more organic matter than it is capable of consuming. The decomposition of organic matter, in turn, will intensify, reducing the amount of oxygen in the water and producing methane gas (CH4) and hydrogen sulphide (or hydrogen sulfide, H2S).

Methane gas is more harmful than carbon dioxide (CO2) for the greenhouse effect. Colorless and odorless, methane gas has an explosive potential and is very harmful to health. Hydrogen gas, on the other hand, is highly toxic and is also harmful to human health. It is produced when there is an absence of oxygen, in a biodegradation process. Its fullness is similar to that of a rotten egg.

These gases are also produced in the sewage treatment process, but in a controlled manner. There are studies at INCT ETEs Sustentáveis ​​to be able to predict the amount of biogas produced in the treatment of sewage, in addition to thinking about ways of using these gases. Methane gas, for example, has a high calorific potential. 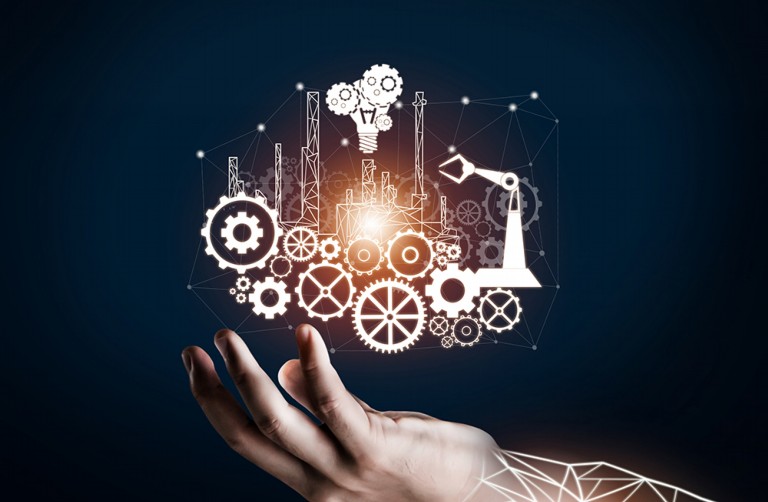 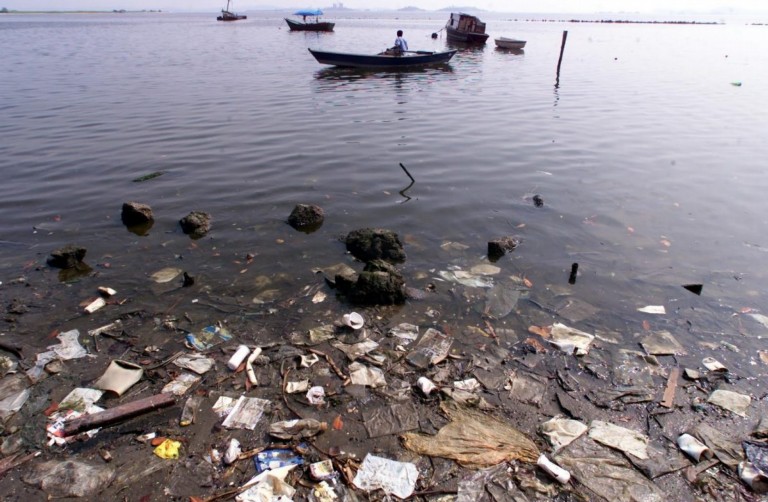 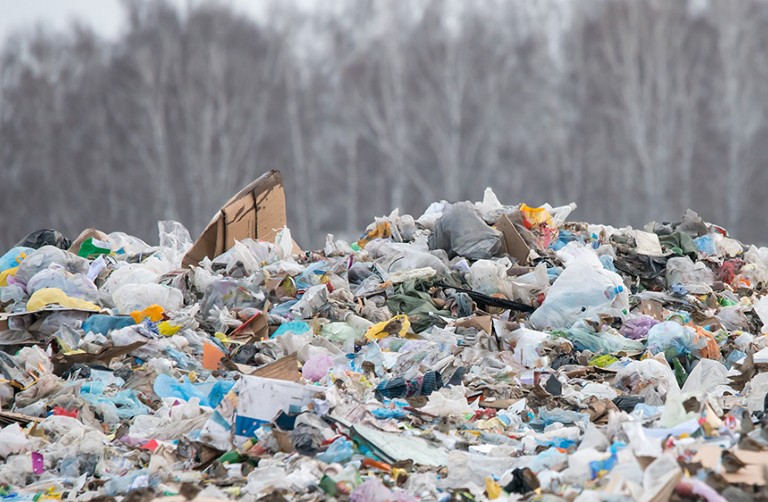