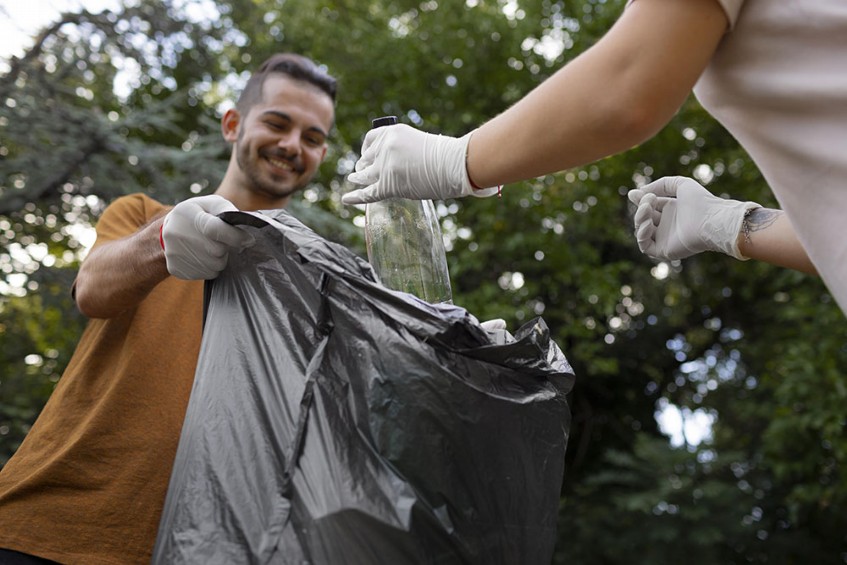 Plastic recycling work in Brazil is relevant, but there is still a lot of room for improvement. Much of the recycled plastic originates from domestic use, but there is also relevance to non-domestic post-consumption and post-industrial waste.

A study commissioned by the Plastic Chain Incentive Plan (PICPlast), carried out by MaxiQuim, provided data on plastic recycling in Brazil in 2018. It demonstrates an advance in post-consumer recycling in the Brazilian market.

Given these data, we can conclude that the number of plastic recycling in Brazil can be much better. In 2017, the apparent consumption of plastic was 6.5 million tons, an increase of 3.8% compared to 2016. But the jump in two years was 37%, which demonstrates the growth potential of this market.

One of the biggest recycling problems today is the decontamination of the material to be recycled. “The cleaning process has a cost equal to or greater than virgin raw material and, thus, makes any waste recovery process unfeasible”, explains Vitório Donato, a researcher at the SENAI Institute for Innovation in Logistics and author of the book Logística Green - a socio-environmental approach.

Of the universe surveyed, 64% of recycling companies are small and medium-sized companies, 19% are micro-companies and 17% are large companies. He realizes that there is a lot of scope for new market entrants.

The study mapped plastic mechanical recycling industries, with the presence of 716 companies in operation, with 88.54% of recyclers located in the south and southeast.

Solange Stumpf, a partner at MaxiQuim, highlights that there was a significant increase in the generation of post-consumer plastic and in the recycling of more than 750 thousand tons of plastic waste were recycled, even though the selective collection and recycling of materials are restricted to large centers .

For her, “if we compare it to other countries in the European Union or the United States, we know that we do an excellent job of mechanical recycling. However, we also need to evolve in energy recycling, since plastics are fundamental in the process and already serve as fuel for the process to occur efficiently, as well as in chemical recycling."

Plastic recycling in Brazil, in addition to being highly necessary for us as a society, can also be a good business opportunity for the industry. Despite this, waste collection is still a bottleneck for the advancement of recycling, as we have pointed out.

Considering the potential of plastic recycling work in Brazil, we must look for ways to make plastic collection and recycling good business for companies. This necessarily involves the valorization of plastic waste, which is still considered to have lower added value, whether for those who collect and recycle, or for those who manufacture products from recycled material. Technology in recycling can also be fundamental.

“If everyone involved in this sector treats waste as waste and not as garbage, we will be starting a profitable recycling process”, defends Vitório Donato.

Another point of attention to improve plastic recycling work in Brazil is the losses in the recycling process. The research points out that the main reason remains the contamination of plastic scrap with unwanted materials, as a result of disqualified sorting.

In addition, “materials with adhesives, organic dirt and, depending on the material, unwanted colors, contribute to the disposal of the scrap acquired”, highlights Solange.

The potential of the plastic recycling market in Brazil is enormous. New market entrants can leverage this work and place the country as a reference in the world when it comes to recycling. 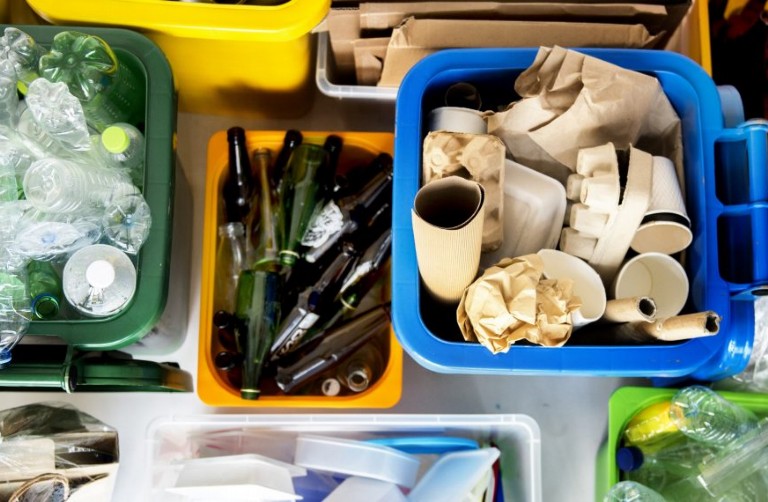 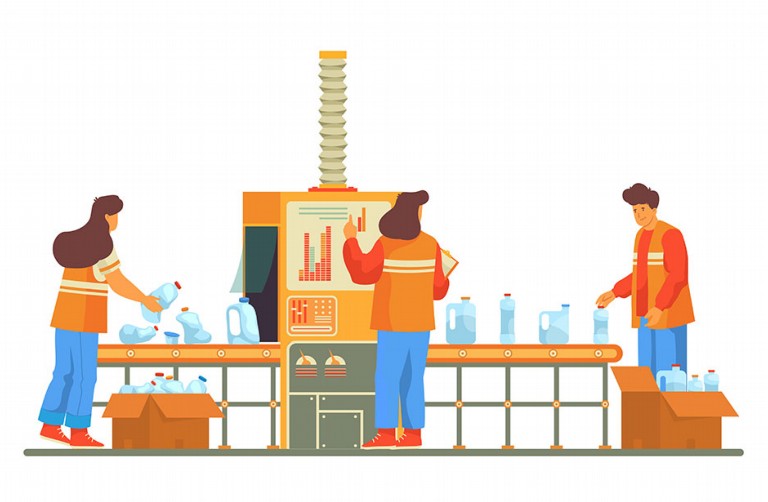 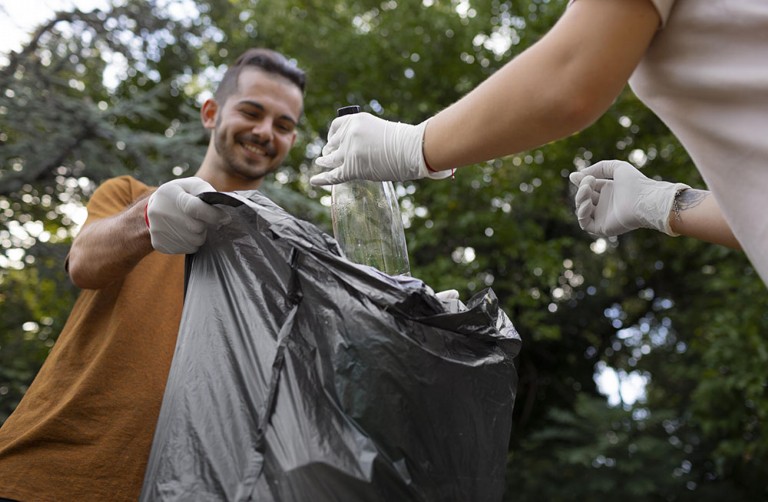